A Lower Layer Super Output Area is a statistical area of approximately constant population, containing about 1,500 people. LLSOAs were adjsuted for the 2011 census to maintain this.

Througout EnergyMap, LLSOAs have been called "low-level regions" for simplification. 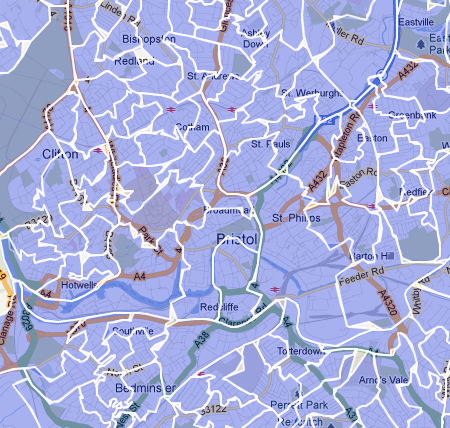 Back to the previous page